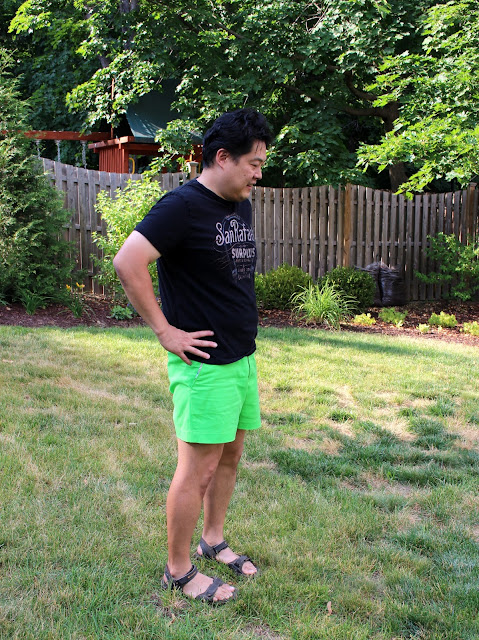 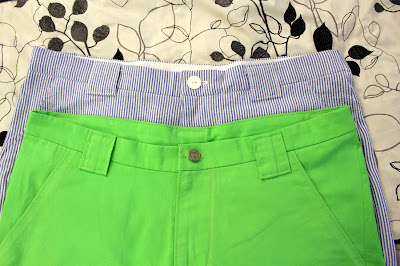 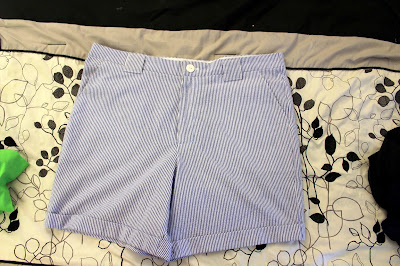 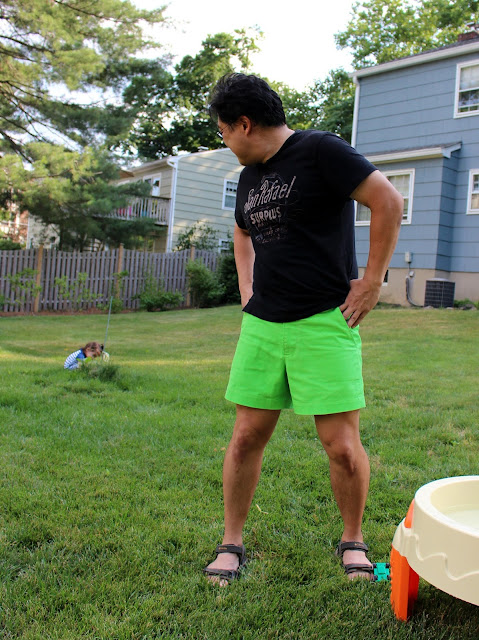 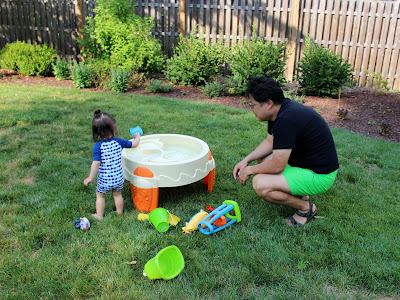 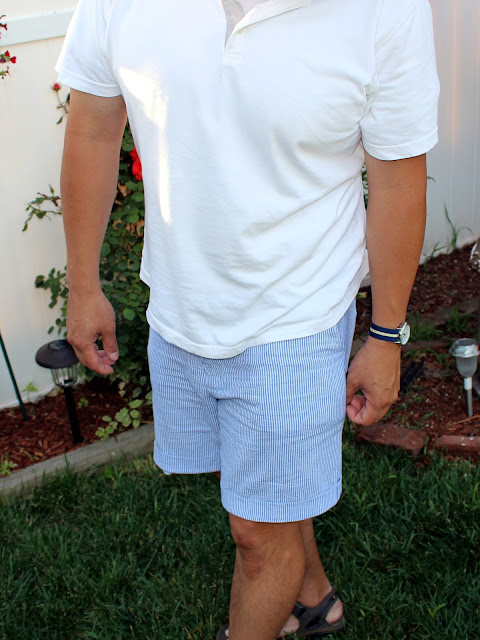 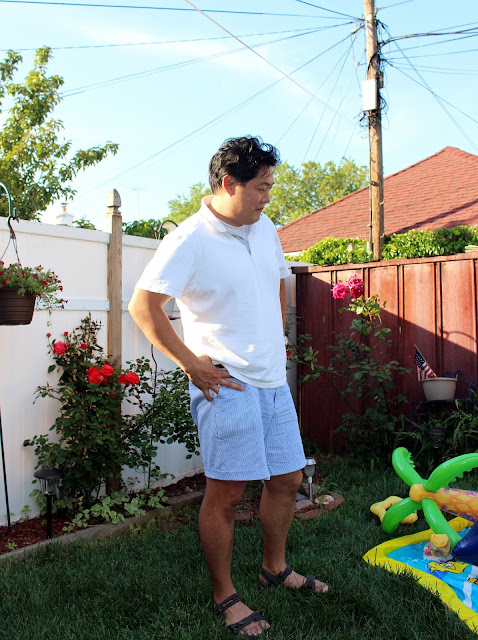 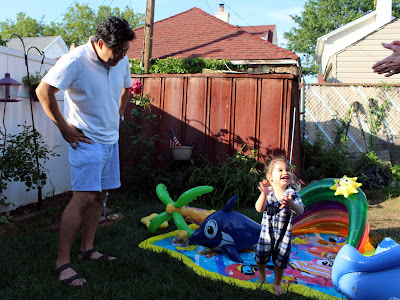 I'm really giddy about my next two projects! It's been a while since I've sewn something that is strictly frosting. Yum! But my cousin is getting married in July, and so I've got a very special occasion to sew for.

The wedding will be a fusion of Indian and Western traditions to honor both families. During the daytime events, the women will all wear saris! Look, I bought a sari...


Really, a sari is just a whole lot of gorgeous fabric that you get to wrap yourself up in. What could be better? And since I probably won't have many - if any - occasions to wear one again, I can sew it up into a fabulous mini wardrobe after the wedding. But that's not what I'm working on now..,

My first project is for my sister. She bought a sari, but thanks to being extra curvy and busty was having some trouble finding a sari blouse (the top worn under the sari) that she liked. So, I am using the bodice from the new Cashmerette Upton dress pattern to make her blouse. 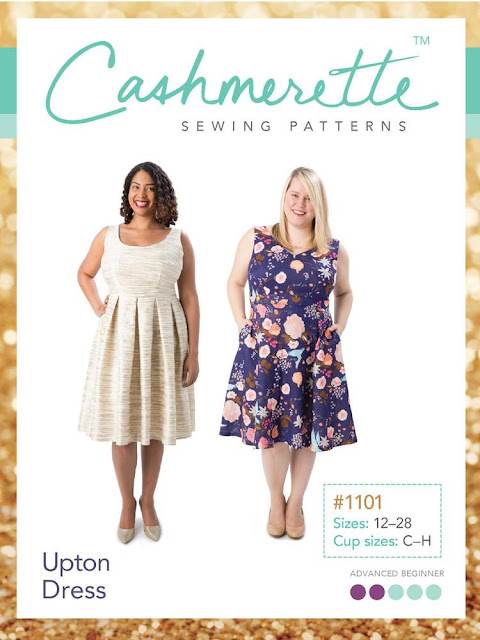 I'm excited for an opportunity to sew a Cashmerette pattern. Muslin 1.0 is sewn and we'll be fitting this weekend.  In the meantime I bought some mouthwatering gold silk taffeta that really goes well with the sari's trim at Mood to use for the bodice.


It's really difficult to photograph metallic iridescent fabric, but you get the idea that it is a luxe gold silk.

And then their is a project for me! The reception in the evening will be black tie optional. So, rather than a gown, I've decided to sew myself a lady tux. I was feeling inspired by these designer versions.
.

Isn't it fun and sexy?

So, right now I am muslining. And I'm really amused by the fabric I dug out to use as muslin. It's black delustered satin. Very longtime readers will remember that once upon a time, I sewed yards and yards of this fabric into curtains for the high-ceiling-ed industrial space that one of my sisters used as her wedding reception venue.  I had to set up a sweat shop with my sisters and mom just to get the job done. The venue's owners liked the curtains so much they asked to keep some, but the remaining ones (45 yards worth) made it back to me where they have been used as muslin and in other projects...

Anyway, curtains muslin version 1.0 was a disaster. What I learned is that this McCalls pattern actually should be sewn according to envelope size and not the size I normally sew. I could barely get the trousers over my hips and there was no way they were going to close. The top also would not close in the back. The most meaningful information I learned was that I needed to add another 1.5" of length to the top so that it would actually meet the bottoms. I honestly can't remember the last time I've sewn anything McCalls that I didn't need to go down several sizes.

I've gone back to the pattern to make length changes, and have already cut muslin 2.0... two sizes larger. And I've learned my lesson: always check finished measurements, even if you are fairly confident in your sizing.

I haven't decided on a final color or fabric for the "tux".  I want it to be very dressy, so I am thinking that it has to be a rich jewel tone or black. Any thoughts or suggestions?
Posted by Clio at 1:37 PM No comments: