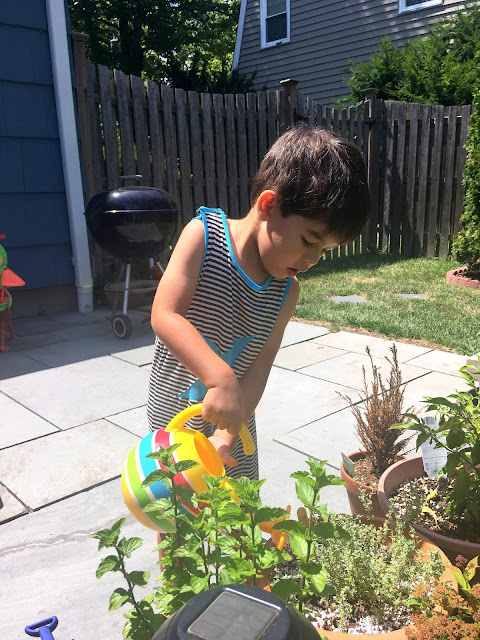 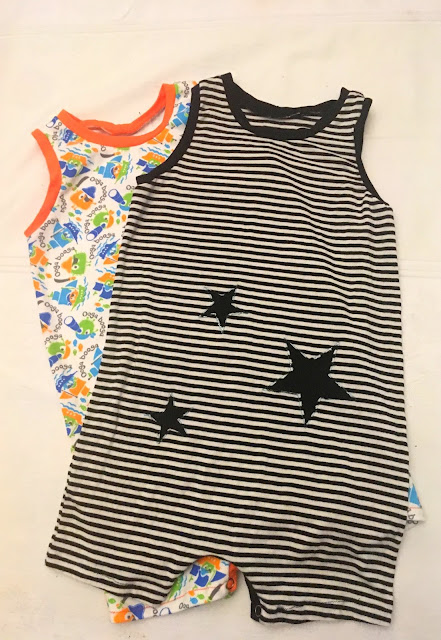 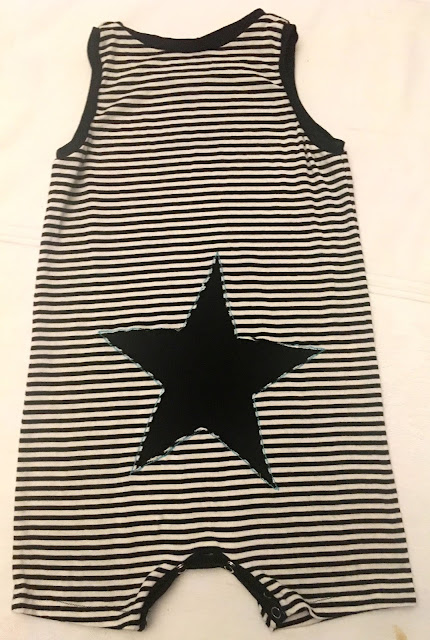 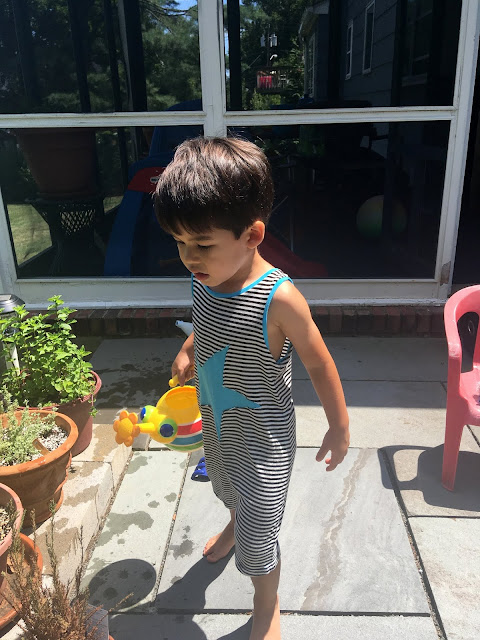 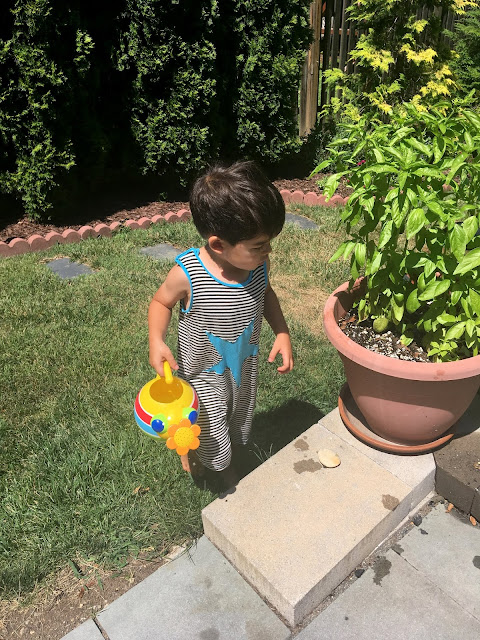 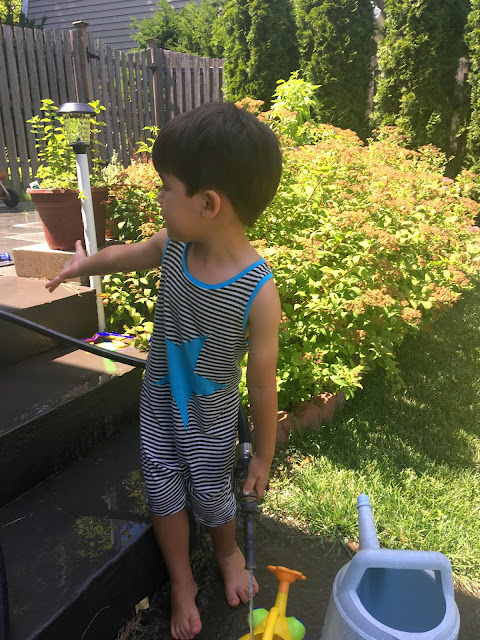 I hope you are having an equally fun and relaxing summer! I make no promises, but I hope to update you on all the other sewing I've done in the last many months.
Posted by Clio at 4:12 PM No comments: